Amination is the process of introducing an amine group into an organic molecule. Amination can occur in a number of ways including reaction with ammonia or another amine, such as alkylation, reductive amination and Mannich reaction. For example, -COOH --> -CONH2.

Hydroxylation is the reaction of introducing a hydroxyl group into an organic compound molecule. Alcohols and phenolic compounds can be obtained by hydroxylation. There are many methods for introducing a hydroxyl group into a compound molecule, including various types of chemical reactions such as reduction, addition, substitution, oxidation, hydrolysis, condensation, and rearrangement.

The halogenated polymer is formed by substitution or addition reaction under the action of halogenating agents such as halogens and hydrogen halides. Polymer halogenation is mainly used for the modification of polymers and the preparation of useful intermediates for polymer synthesis.

An epoxy group is a functional group having a structure of -CH(O)CH-. It is characterized by strong reactivity. The molecular chain grows after ring-opening polymerization or addition reaction with other compounds. 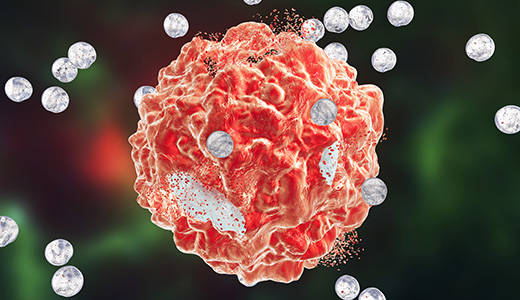 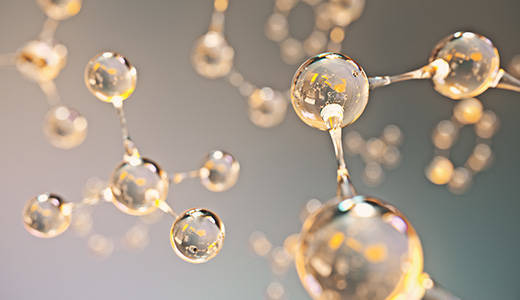