Due to their unique features, such as biocompatibility, biodegradability, and multifunctionality, carbohydrates have attracted great interest in biomedical and materials fields. Furthermore, the conjugation of functional polymers to carbohydrates effectively improves the properties and broadens related applications. For example, cellulose, a polysaccharide and the most abundant biopolymer on earth, has been modified using modern polymerization techniques for various applications. Well-defined carbohydrate-polymer conjugates can be prepared by introducing monosaccharides or oligosaccharides to a precision polymer scaffold, improving bioconjugates' antiviral efficacy. Currently, controlled radical polymerization techniques have been principally studied for constructing glycopolymers, such as nitroxide mediated polymerization (NMP) and atom transfer radical polymerization (ATRP). Carbohydrates including cellulose, chitosan, pullulan, dextran, starch, and hyaluronan have also been modified using these polymerization methods and yielding functional materials for various applications, including drug and gene delivery. 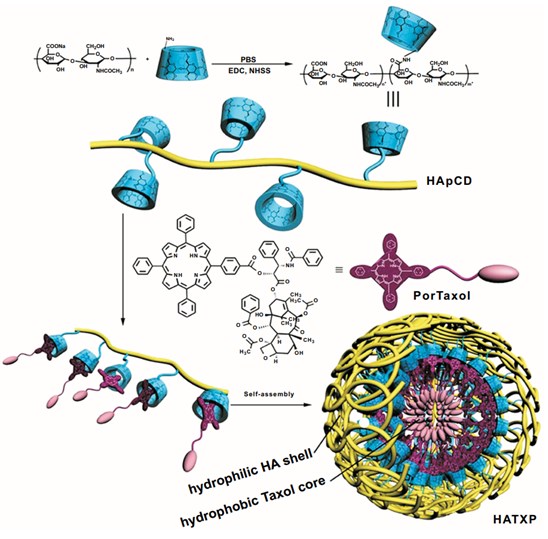 Carbohydrate polymers are among the most abundant biomolecules in nature and have exhibited a remarkable role in therapeutic manipulation of wide variant human diseases. They are natural polymeric molecules and are typically presented as structural or storage blocks based on function and monomer homogeneity in the composition. In particular, the application of structural and heteropolysaccharides has a long history in pharmaceutical sciences. They have been used as immune modulators, anti-tumor adjuvants, and anti-inflammatory agents in traditional medicine. Furthermore, different polysaccharides have gained extraordinary interest among researchers for different nanotechnology uses. Commercially, carbohydrate polymers have been applied to generate controlled release matrices, films, nanogels, hydrogels, microspheres, nanospheres, and coatings of the nanostructures to introduce attractive properties, including high stability, safety, low toxicity, hydrophilicity, biocompatibility, and biodegradability. 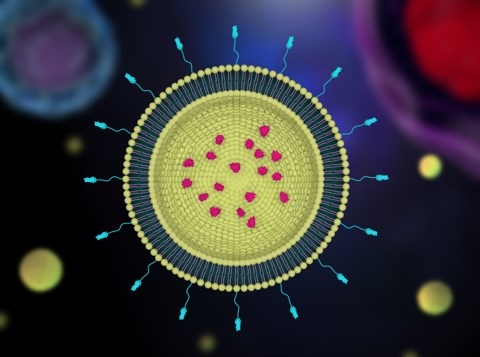 Our Services for Carbohydrate-polymer Conjugates 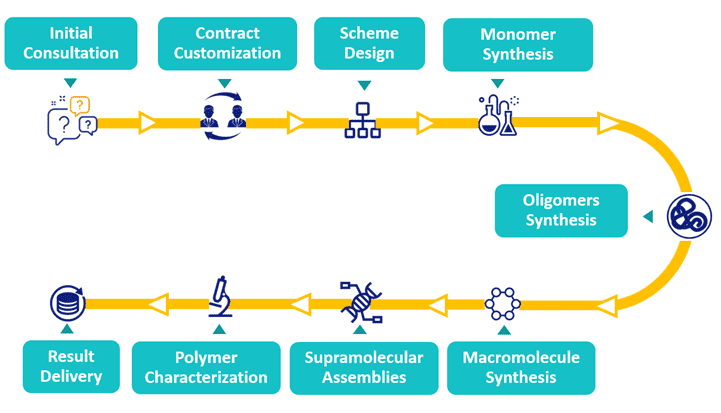 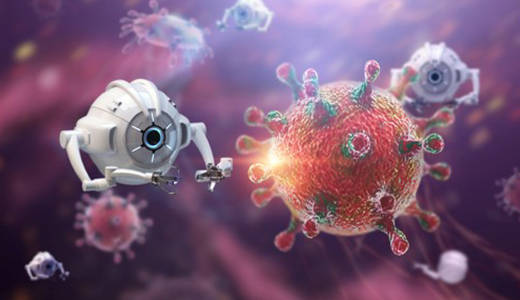 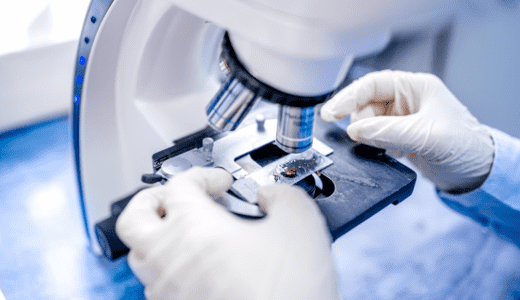 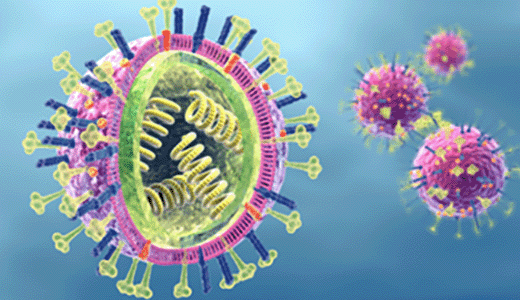 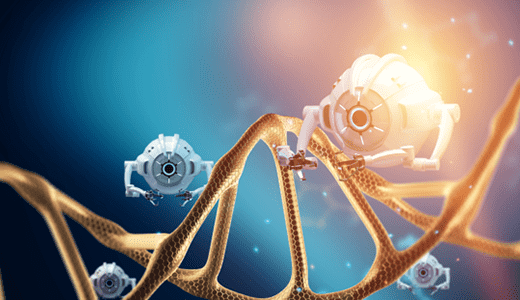 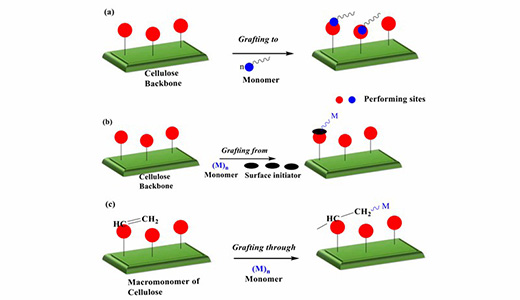