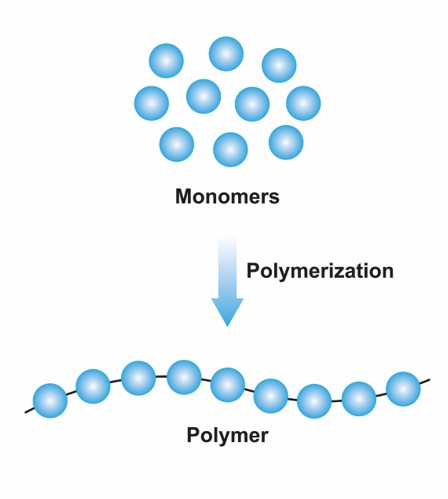 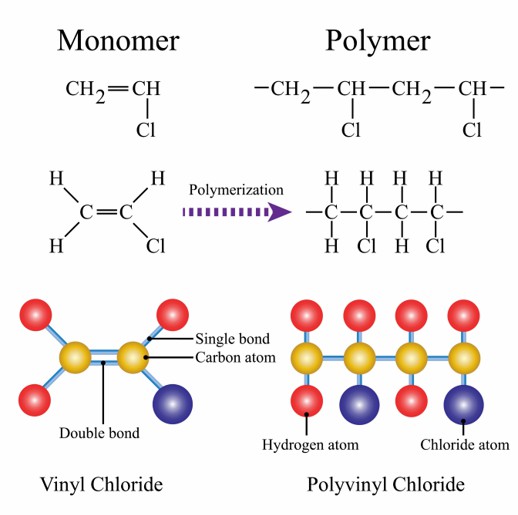 The Role of Monomers in Polymers

Usually, the variable physicochemical properties of the monomers also confer variable properties to the synthetic polymers. For example, polyethylene synthesized from ethylene and polypropylene synthesized from propylene, both of which have significant differences in mechanical properties, weather resistance, and low temperature resistance. When monomers contain a large number of structures such as benzene rings, the heat resistance of the final synthesized polymers, such as polyimides, will be greatly improved. Therefore, we can choose monomers with different properties to synthesize out polymers to better meet the usage requirements. 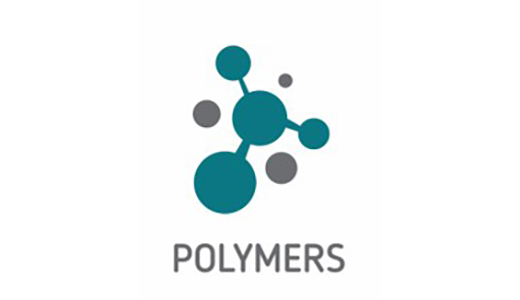 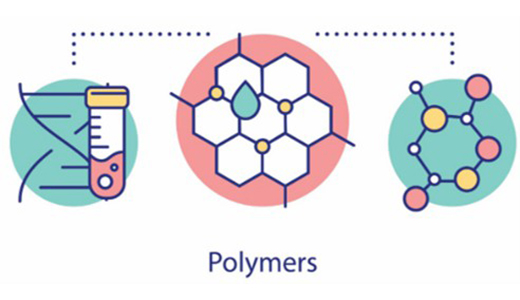 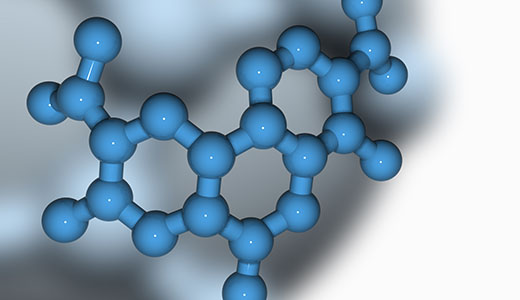