Polymerization initiators are a chemical process of some chemical species which reacts with the monomer to make an intermediate compound which will link consecutively with an outsized number of the latest monomers into the polymeric compound. The initiation systems of free radical polymerization can be summarized as azo initiators, peroxides initiators, redox initiators, multifunctional initiators and macromolecular initiators. 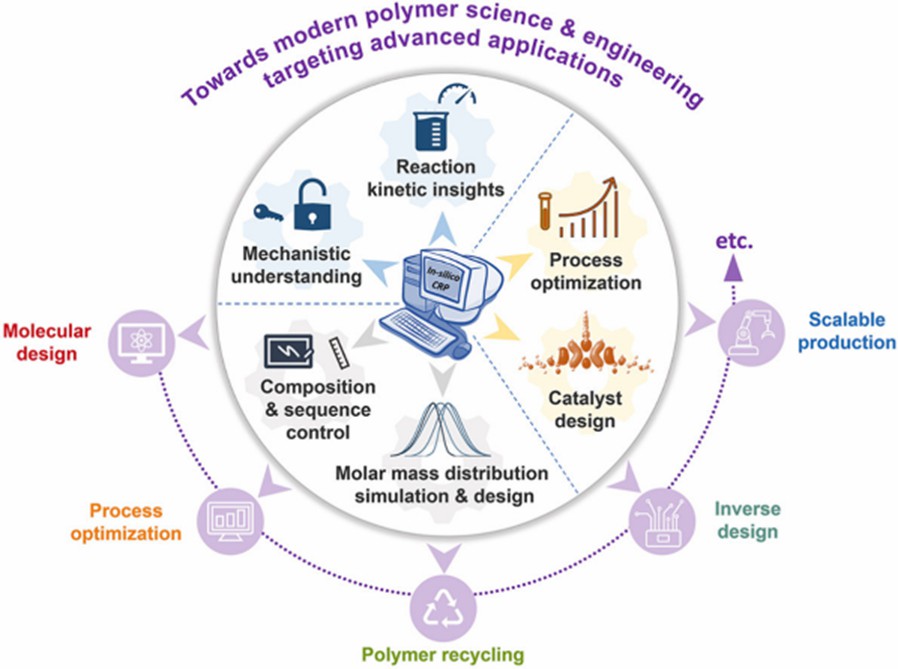 Peroxide initiators are a class of compounds containing peroxyl (-O-O-), which breaks and splits into two corresponding free radicals after being heated to initiate the polymerization of monomers. For example, benzoyl peroxide (BPO) is one of the most widely researched organic peroxide initiators, which has been successfully applied in the polymerization and co-polymerization of a variety of monomers ascribe to its mature synthesis process, moderate decomposition temperature and half-life.

Compared with the polymerization of monomers initiated by peroxide, the use of redox initiators can reduce the decomposition activation energy, so that the polymerization can be carried out at a lower temperature, which is conducive to saving energy and improving the performance of the polymer. For example, amines as reducing agents are the most commonly used organic redox initiating systems.

Multifunctional initiators are initiators which have two or more active groups to produce free radicals in their molecular structure. The advantage is that the decomposition order and rate of the active group in the initiator can be controlled by optimizing the reaction temperature to obtain a higher polymer relative molecular weight and polymerization rate. Moreover, the copolymer with specific properties can be designed by changing the order of monomer addition. For example, tetro butyl peroxyl tetracarbonate (JWEB50) is a typical oxide initiator, which was developed to applied for the free radical polymerization of styrene. 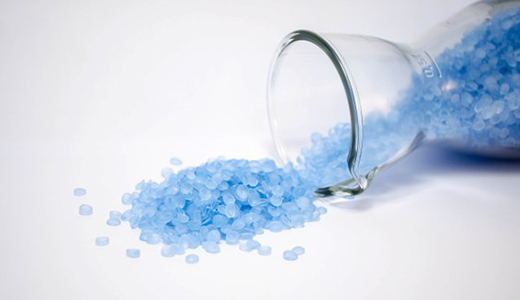 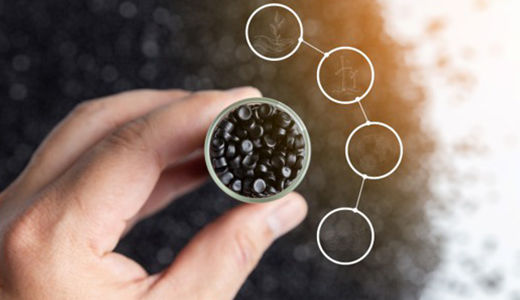 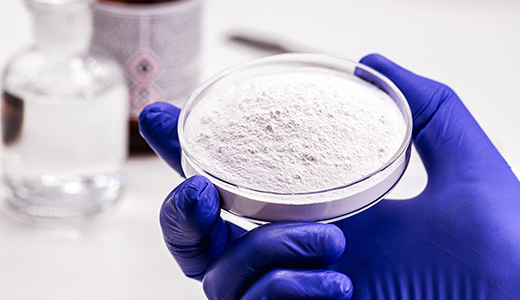 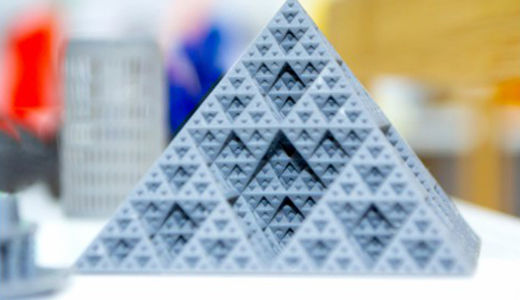 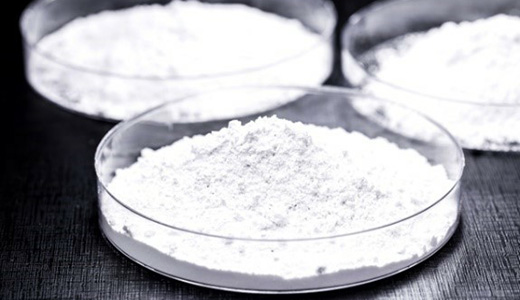 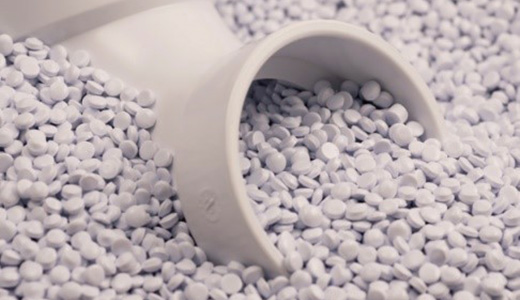