Reversible addition-fragmentation chain transfer polymerization (RAFT) is a popular controlled radical polymerization that uses a chain transfer agent to produce polymers of known molecular weight and low polydispersity. BOC Sciences provides our global customers with the most competitive polymer products and thoughtful synthesis services. Our reagents and technology are optimized to achieve timely delivery of polymer products with superior quality.

Reversible addition-fragmentation chain transfer polymerization (RAFT) is a controlled radical polymerization. It tolerates various chemical groups and applies to a broad range of solvents and monomers. Similar to atom transfer radical polymerization (ATRP), RAFT polymerization has been employed to synthesize functional polymers with defined molecular weight and low polydispersity, as well as designed architecture and functionality precisely. One distinct advantage of the RAFT approach is that metal catalysts are unnecessary. Instead, chain-transfer agents (CTAs) such as dithioesters, dithiocarbamates, trithiocarbonates, and xanthates are required because polymers are generated via equilibrium between a growing radical and the RAFT chain-transfer agent. Therefore, the structure of the CTA is of great significance for polymers controlled growth.

The reversible addition-fragmentation chain transfer polymerization (RAFT) technique was pioneered by Rizzardo et al. RAFT polymerization is tolerant to many monomer functionalities and allows for the polymerization of ionic monomers. A sacrificial initiator such as 2,2′-azo-bis(2­methylpropionitrile) (AIBN) is often used to start the reaction, while the critical step is the reversible addition of radicals to the thiocarbonyl moiety (Fig. 1). In the process of polymerization, the polymer chain grows from the 'R' fragment while the 'Z' group undergoes reversible addition. Furthermore, ω-end of the resultant polymer contains the thiocarbonylthio moiety (Z fragment) and the R group of CTA is located at the α-end. Therefore, molecular weight control within narrow distributions results from the equilibrium between the propagating polymer and dormant CTA-polymer species. 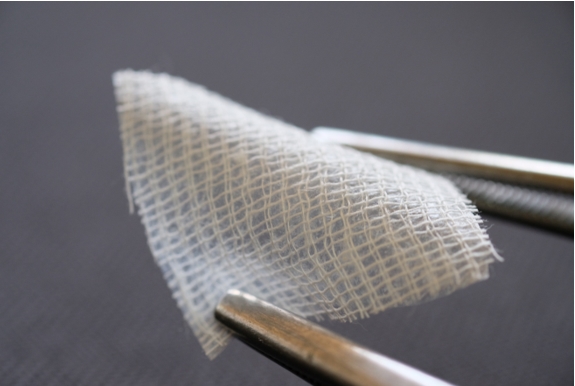 As a leading supplier of various polymers and monomers synthesis services, BOC Sciences is committed to designing polymers with complex architectures via RAFT polymerization, including linear block copolymers, comb-like, star, brush polymers, dendrimers, and cross-linked networks. We utilize a chain-transfer agent, a thiocarbonylthio compound, to control the generated molecular weight and polydispersity during a free-radical polymerization (between 1.05 and 1.4 for many monomers). Furthermore, we can also synthesize biomaterials through the RAFT process. Specific materials and applications include polymer-protein and polymer-drug conjugates, mediation of enzyme activity, molecular recognition processes, and polymeric micelles to deliver drugs to specific sites in the body.

Representative Reversible Addition-fragmentation Chain Transfer Polymerization (RAFT) Monomers (Include but are not limited to the followings): 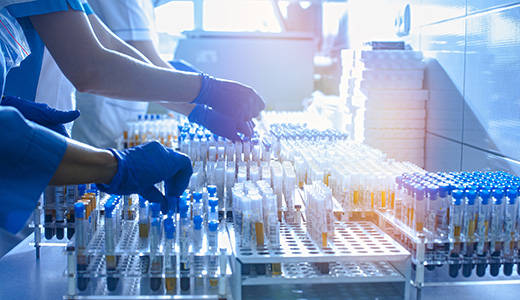 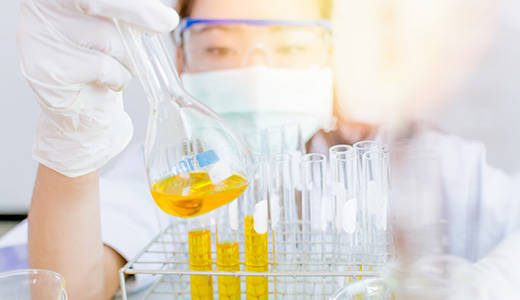 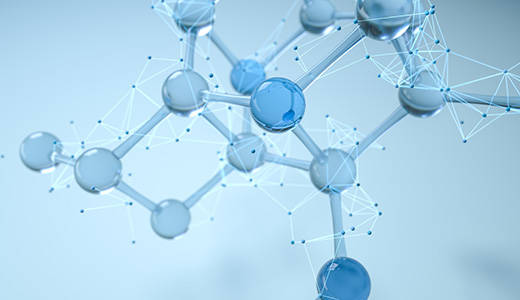 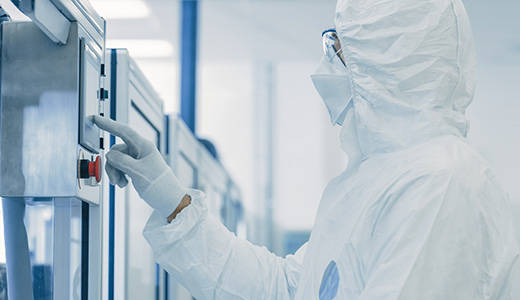 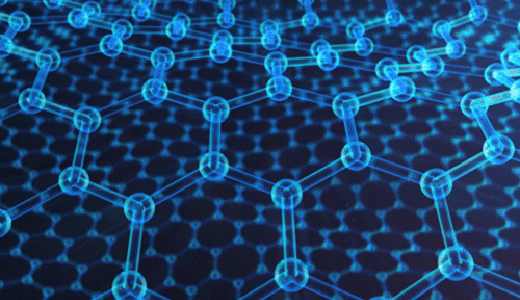 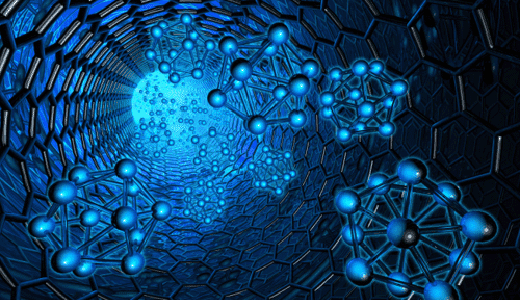