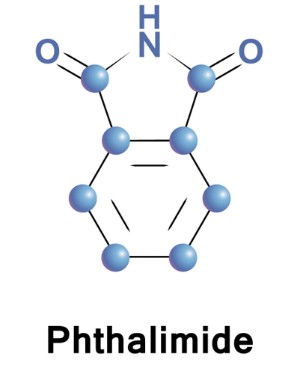 Phthalimide (white crystalline powder with chemical formula C8H5NO2) is an organic compound, slightly soluble in water, ether, benzene and chloroform, and easily soluble in alkaline solution, glacial acetic acid and pyridine. Phthalimides can be manipulated by photochemical reactions (single electron transfer reactions) to provide specific intermediates, which derived from the imide ring characteristics and the different chemistries of the substituents bound to nitrogen atoms. Phthalimide is widely used as a fine chemical intermediate in industries such as dyes, pesticides, pharmaceuticals and rubber additives. For example, novel phthalimide analogs ameliorated CCl4-induced liver injury in mice by reducing inflammation and apoptosis.

N-bromosuccinimide (chemical formular of C4H4BrNO2) is a five-membered cyclic dicarboximide compound with a bromo substituent in the nitrogen atom, and the appearance is white to milky white crystalline solid or powder with slight bromine smell. N-bromosuccinimide is synthesized from succinic acid and ammonia to ammonium succinate, then heated and dehydrated to produce succinimide, and finally brominated into refined products. N-bromosuccinimide is commonly used as a chemical raw material in industry to regulate low-energy bromination reactions. It can replace the hydrogen atom on the benzyl or allyl position as a good bromination reagent, and can also be used as an oxidant for the oxidation of alcohols to aldehydes and ketones, and the oxidation of aldehydes to acids. Additionally, N-bromosuccinimide has great potential as a simple, clean, and efficient reagent for gold extraction from gold-bearing raw materials (Fig. 1). 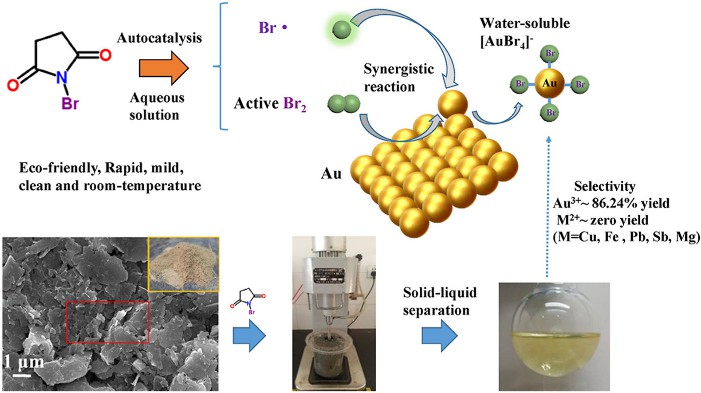 Maleimide is an organic compound with the chemical formula C4H3NO2, which is easily sublimated and soluble in water, ether and ethanol. Maleimide is obtained by reacting pyrrole with potassium dichromate. Maleimides have a wide range of applications in organic synthesis, including rhodium-catalyzed arylation of arylboronic acids and generation of redox-responsive hydrogels (HGs) (Fig. 2). HGs have potential applications in wound healing, burn occurrence, and therapeutic agent delivery. Most importantly, it is an important raw material for the synthesis of leukemia drugs. 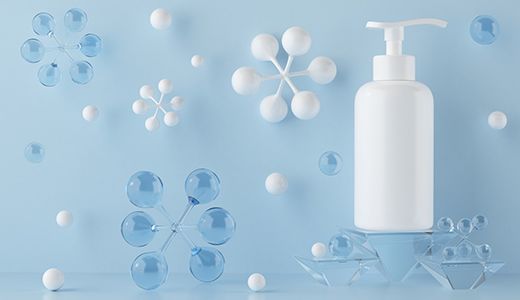 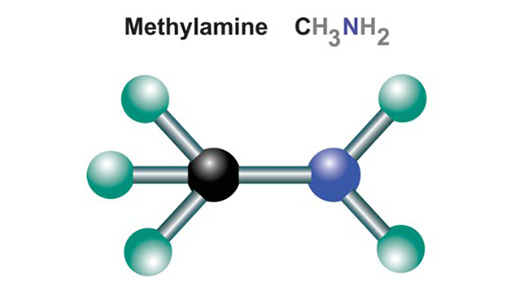 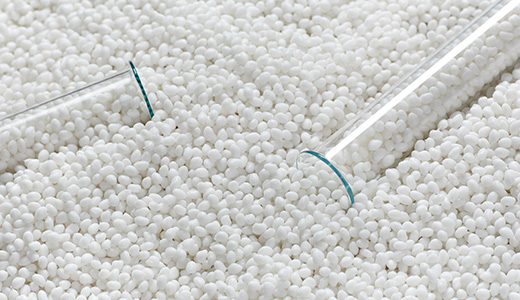 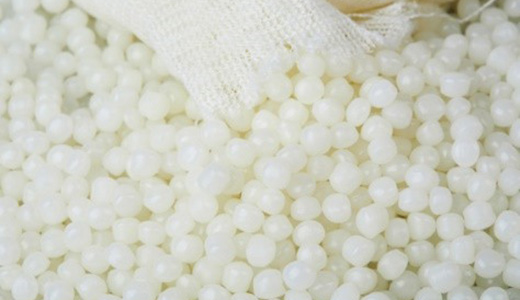 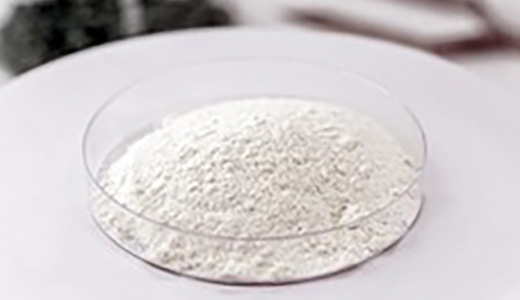